ONE PERCENT REALTY - THE PEER GROUP

Erti was at home with her husband Jonathan, their two children, and two-year-old granddaughter Felicia
when the 7.4 magnitude earthquake struck central Sulawesi on September, 28 2018. The family live in a
small village called Puroo, about 60 kilometres from Palu. In the village, 146 houses were totally destroyed
by the earthquake, including their own.

At around 6pm when the earthquake hit, Erti was washing in the bathroom. “I was in the shower, there
was no time to get dressed, so I just ran”, she said. Her only exit out of the house was through the
bathroom wall which collapsed in front of her. Fortunately, a neighbour saw her and quickly covered her
with a blanket, and she was later given some clothes. On her way out, Erti broke a rib, she was treated
soon after by a local doctor. END_OF_DOCUMENT_TOKEN_TO_BE_REPLACED

Our homessales have raised enough money for a shelterbox this year!

Please read the article below to learn more:

In 2015 Bernie Jones, president of the Chemainus Residents Association (CRA), appeared before North Cowichan Council with suggestions for an “early notification system” with respect to new development projects. The idea was for municipal staff to let local area groups know when a development was coming to their neighbourhood, with enough time for them to research and organize a response. Although Council asked staff to look into the proposal, nothing further was done.

In 2018, Jones again appeared before Council, this time as a director with the newly launched Cowichan Communities Coalition (CCC), to renew his request on behalf of the CCC and its member organizations. Jones and fellow presenter Marilyn Palmer, CCC president, were informed that North Cowichan was in the process of drafting a new bylaw that would allow for such input, and that CCC member organizations would be contacted.

Soon afterwards, Community Planning Coordinator Chris Hutton reached out to various CCC members, including the CRA, the Quamichan Lake Neighbourhood Association, the Somenos Marsh Wildlife Society, and the Sahtlam Neighbourhood Association. Hutton and his staff presented groups with a draft of the new Development Procedures Bylaw, including an accompanying staff report prepared for Council, and a request for feedback.

The response was largely positive (see these articles by the Cowichan Discourse and the Sahtlam Neighbourhood Association) and we are looking forward to working further with North Cowichan staff as progress on the new bylaw continues. 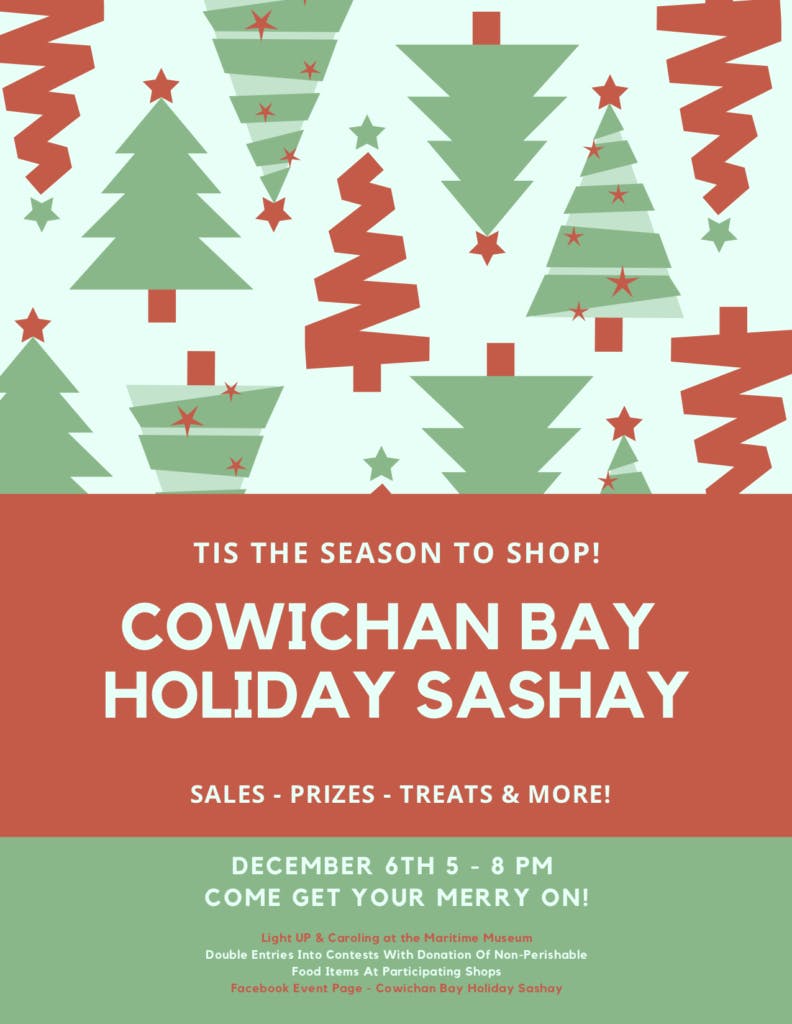 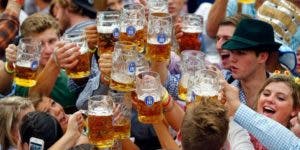 We hope to have weekly well-informed Speakers and even more exciting things … help us plan cool talks!